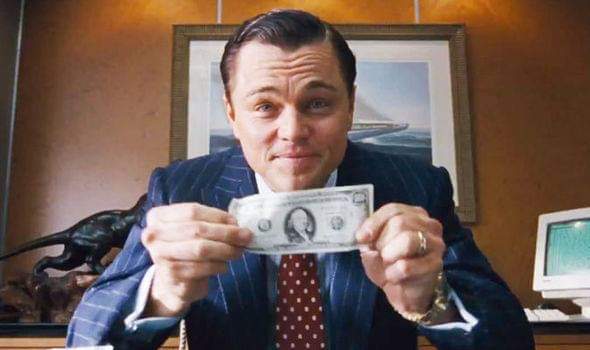 My life has changed tremendously over the past 30 days.

That is because I discovered a tremendous success secret that I will be sharing with you in this writeup.

This secret is not sexy.

It is not dressed in bright clothing with all the makeup.

But it is very effective.

If you apply it to your life, I can guarantee you that your life is going to change big time!

So, what is this success secret?

Instead of just spelling it out for you, I want you to think of the very successful people below:

I could list more but let me stop here.

I believe you should know at least 4 of the people on this list.

What is the ONE thing that is common to these people apart from the fact that they are successful?

Think…
.
.
.
If you think deeply, you will see that the ONE thing that is common to all of them is the fact that they all had a true north that they FOCUSED on sharpening until they became very successful.

If you don’t understand, I will break it down for you.

– Arnold Schwarzenegger focused on his bodybuilding skills and worked at it until he became the world best.

Then, he did the same thing in the movie industry.

And even moved from there to dominate the very tough U.S politics arena

All these point to ONE thing

And that truth is the fact that…

There is no way you are ever going to become any successful by being mediocre.

E.g. If you want to become a big money maker with affiliate marketing for instance and you are doing it half heartedly, I hate to break it to you but you will never become big.

That is what all those people listed above did.

Going all in requires a lot of sacrifice and that is why many people don’t do it.

And they end up living average lives.

The way to do apply this wisdom is to figure out the core skills or activities in your business or career that will change the playing field for you if you master it.

For King Sunny Ade, that was becoming a master guitarist.

For Lagbaja or late Fela Kuti, that was becoming a master saxophonist

For Christiano Ronaldo, that was becoming a master goal scorer.

E.g. Let’s say you are an affiliate marketer.

If you go all in and become a master at getting massive traffic and converting it, your bank account will soon blow up.

You will become a major money maker and leave other struggling mediocre where you met them.

For another person, maybe you need to become very good at copywriting and email marketing.

Success expert, Tony Robbins will always say – If you want to become successful, find what successful people are doing and model it.

One of the things they do is what I have just shared with you in this newsletter.

I have made up my mind to move to another level this year by going all in.

Nothing BIG will happen if you keep playing the mediocre game.

I hope this message sinks in and I hope you do the same in your life.

May God help us all

PS: There is no free lunch anywhere. Only hard work.

5 comments on “The only way to win at anything…”